Generalmusikdirector of the Theater Chemnitz (Germany) from the 2017-2018 season and Musical Director of the Teatro de la Zarzuela (Spain) since January 2020, Guillermo García Calvo made his opera debut in Spain in 2011 with the premiere of Tristan and Isolde at the Teatro Campoamor of Oviedo, where he initiated the first release of the Ring des Nibelungen in the city of Oviedo in September 2013. The first opera of Wagner's tetralogy, Das Rheingold, enjoyed an overwhelming success among critics and the public. In December 2009 Guillermo García Calvo conducted the new production of Macbeth at the Vienna State Opera standing in for Daniele Gatti, shortly after having celebrated his debut at the Deutsche Oper Berlin with another new production in May 2009, La Cenerentola.

Born in Madrid in 1978 Guillermo García Calvo began his musical education at the age of seven. He concluded his musical studies at the University of Music in Vienna with a thesis on Parsifal and a performance of the Overture from Tannhäuser in the Großer Saal at the Musikverein. Between 2001 and 2002 he worked as assistant for Iván Fischer and the Budapest Festival Orchestra and in the summer of 2007 for Christian Thielemann and Der Ring des Nibelungen at the Bayreuther Festspiele. In March 2003 he celebrated his debut as opera conductor with a performance of Hansel and Gretel at the Schlosstheater Schoenbrunn.

END_OF_DOCUMENT_TOKEN_TO_BE_REPLACED 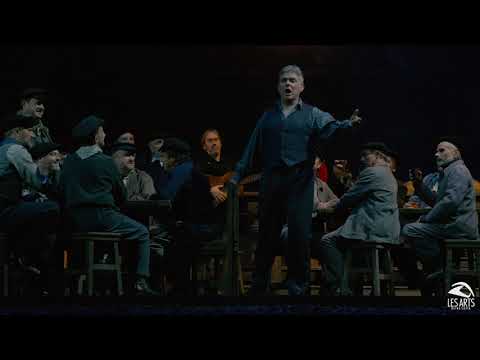 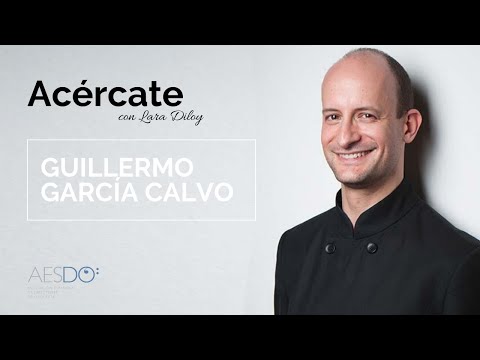